It looks very energetic in the movie, so I really can't believe it.

I think that the family of "Toraya shop" was surely regrettable not to mention director Yôji YAMADA.

And now, in 2018, the performers of this movie, other than Mr. MORIKAWA, have already died more than a few.

and guest star of this movie,

However, even if these people died, the role played will continue to live in the movie.

Whenever we want to meet them, we can meet Tora-san, Mr. MORIKAWA and other people at any time.

New encounters with young people and Tora-san movies continue to occur in various places in the future.

I want to comfort my heart by telling myself that way.

Then, let's go to meet those nostalgic smiles by passing under the shop curtain of "Toraya shop" soon. 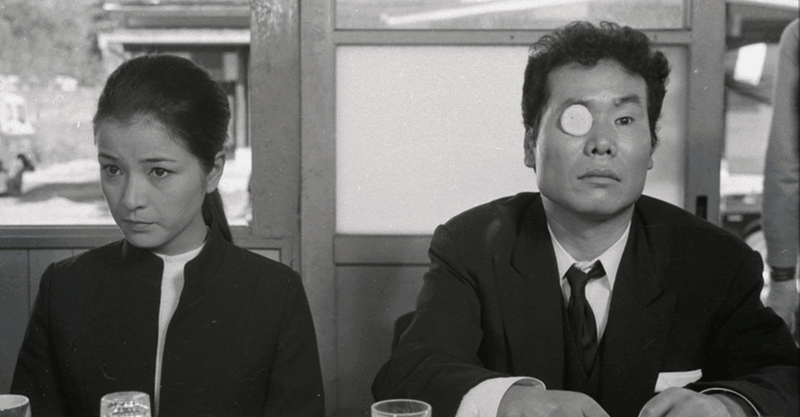 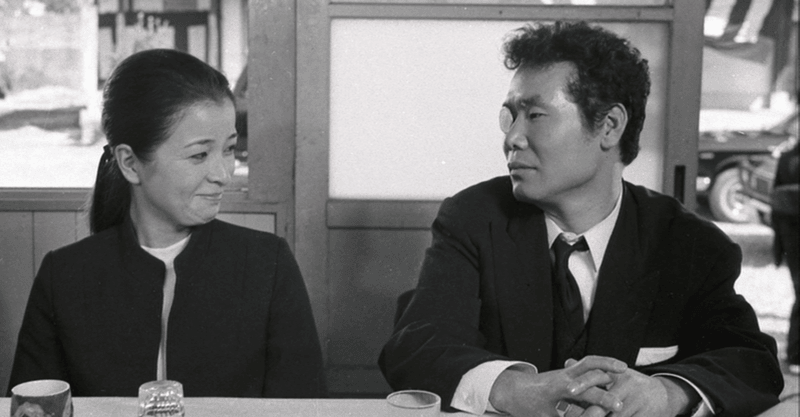 Our Tora-san was caught in the rain on the peddling, unable to do business and is disgusted.

He goes to see the play of theater, but the theater company was also a complete lack of exuberance, and performance canceled.

He wrongly hands the bigger bill, but it is also a pardonable mistake.

She heard the neighbors make a fool of Tora-san.

Her uncle and aunt feel sympathetic to Sakura,

「"When Tora-san comes back, we will welcome him from the bottom of my heart,"」

Tora-san comes back in a right timing there.

But, in different hospitality, he gets bent out of shape and go out.

At night, Tora-san came back with his old acquaintance.

They are already pretty drunk.

Tora-san does not mind bothering the neighborhood and does binge-drink.

Tora-san and his friends start to reflect.

The feelings of Sakura are fully transmitted to them, and they are very downcast.

Hiroshi SUWA, Tora-san's brother-in-law, is notified that his mother passed away due to illness.

He immediately gets to his parents' house in Okayama Prefecture, with his wife, Sakura.

Father, Hyôichirô SUWA, is quite depressed.

His three sons gathered after a long absence.

「"I think our mother's life was happy."」

When the elder brothers are speaking, Hiroshi, the youngest brother, sorely repels.

When their mother was young, she has confided her dream to her son Hiroshi.

「"I wanted to send a life like shipping foreign countries."」

However, the mother left the eldest son saying,

and it became the last word.

「"Mother couldn't have been happy."」

When Hiroshi says so, the father who seems not comfortable stands up and leaves.

Next day, Tora-san suddenly appears at the funeral. Sakura and Hiroshi are surprised.

One of the SUWA families lends him a tailcoat because Tora-san's clothes are too unsuitable for a place.

He also confuses the funeral everywhere.

Hiroshi and Sakura return to Shibamata.

Sakura calls Hyôichirô to see if he is fine.

What she heard from the receiver is Voice of Tora-san.

He seems to have lived together since that day.

A family conversation was heard from a ubiquitous house.

Gentian flowers were blooming in the garden of the house.

At that time, Mr. Hyôichirô said that the tear which does not understand was overflowing.

「Human beings can never live alone by themselves. Don't go against your destiny.」

The next morning, Tora-san sets out.

Say goodbye to the manuscript paper on the desk, and dress a flower of gentian ...

A coffee shop opens in Shibamata.

The owner Takako is coming around to greet the “Toraya shop”.

A lousy warning hits uncle because she is too beautiful.

If Tora-san comes back, there will be an uproar.

Only at such times, Tora-san comes back.

Takako has a son in elementary school.

The boy has just changed school, and he is always alone, so Tora-san makes friends with the locals.

Thanks to Tora-san, he was thoroughly familiar with his classmates and lightened up his character.

His mother, Takako thanks Tora-san sincerely.

Tora-san becomes a regular guest at a coffee shop.

Hyôichirô comes to Tokyo from Okayama Prefecture. Reunion with Tora-san at “Toraya shop”. However, only a good thing does not continue.

Takako seems to have caught on the evil real estate.

Tora-san, who heard about that unexpectedly, will try to help her, even at risk.

Takako tears in Tora-san's gentle words, but she says she will try hard alone without the help of Tora-san.

she said so, but she is a person who is trying to put the root firmly in the Shibamata and to live.

She is the one who should be surrounded in a garden of gentian flowers and live a stable life.

Just looking over the fence, the person who does not enter inside, Tora-san of rootless, one goes on a journey. 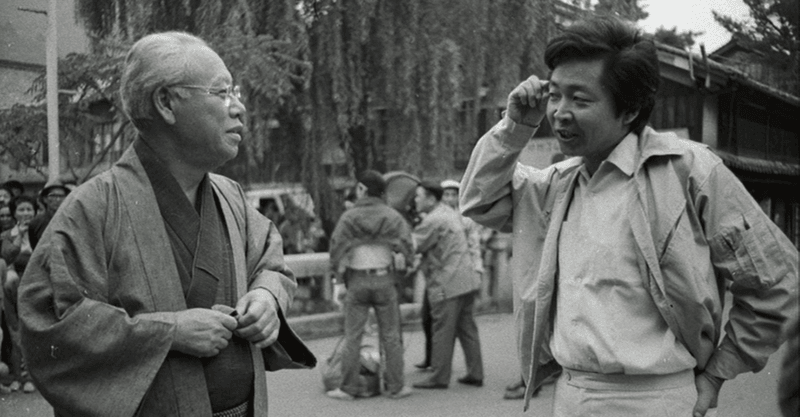 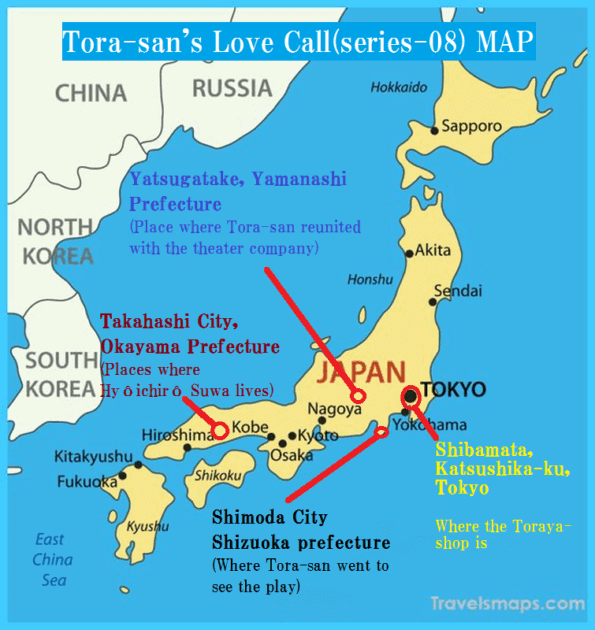 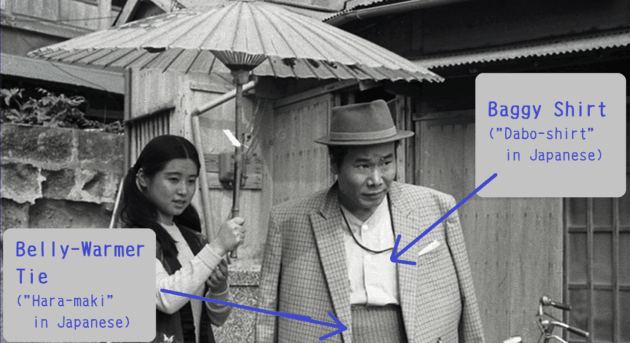 This DVD is Region 2. Some countries may not be able to play. Subtitle = Japanese / English Audio = Japanese only

☆I can’t use English enough yet. If there is a strange sentence or expression in the article, please point out without hesitation.☆